I have been having far too much fun with the wonderful color illusion of the dress that has been making the internet rounds lately!

I copied the main colors of the stripes from the photograph, and tried to create two different contexts, one where the colors are easy to interpret as blue and black: 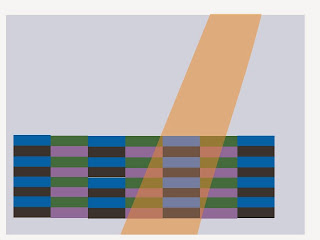 another where it is easy to interpret them as white and gold: 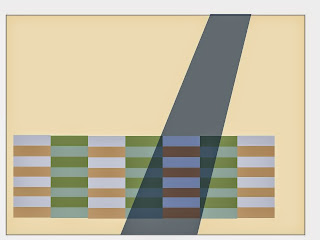 It's a nice illustration of interdependence!

Maybe it is too shocking to believe, but... 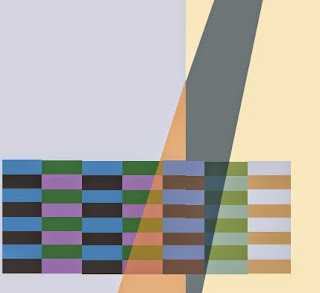 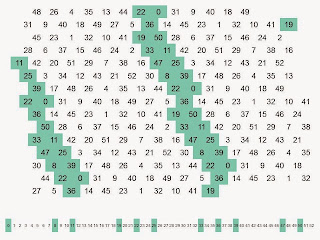