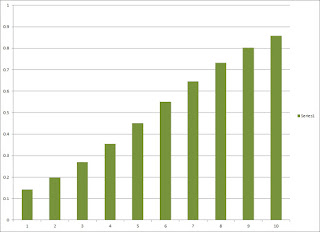 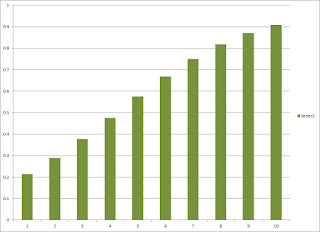 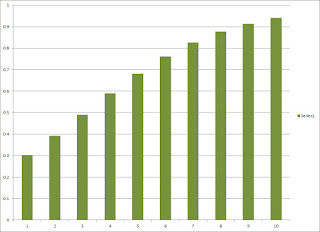 The notion of a free market strikes me as oxymoronic. It's like a game without rules. It's nonsense. A game is defined by its rules. Similarly, markets are defined by rules. Of course, good games and good markets have rules that are fair, for example. Finding ways to structure markets effectively is a worthy challenge.

The recent Supreme Court decision, to keep the federal judiciary out of the business of how to draw the boundaries of legislative districts, strikes me as a move in support of a free political market. Why try to figure out what a fair market might look like? Let the market decide what is fair! But the problem with anarchy is that it is impossible. We can decide on rules using methods developed over the centuries and codified by brilliant political thinkers like the framers of the United States Constitution, or we can revert to the cruder methods of tyrants.

Of course the framers didn't provide all the answers. We the people have the responsibility, working with the general framework set out in the constitution, to work out the rules and regulations, the laws and institutions, by which we may prosper fairly and equitably.

It's clear enough that legislative boundaries can be gerrymandered to amplify the dominance of whichever party. Even if some branch of the government took on the task of preventing such corruption, it's not so clear what kind of rule could work against it effectively. I would like to propose a rule here that could work.

This is a simple rule that would prevent the worst abuses of gerrymandering.